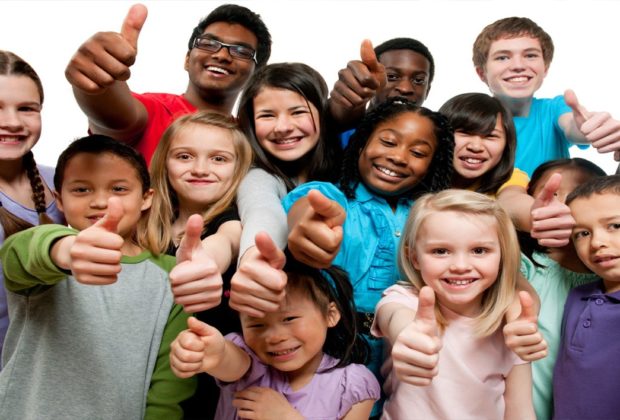 Children learn at a rate that is substantially higher than the rate at which adults learn. This is because children are constantly trying to pick up on any new thing that they come by, assimilate, and then try to apply the same back to the world. This is why inside the brain of an average child, the individual connections that are made between neurons and are called synapses are far higher than in adults. An adult brain knows how to sieve through irrelevant information. However, the mind of a child absorbs all. With time, the synapses that are used again and again are strengthened while those that are not are gradually weakened and then completely done away with. This phenomenon of selective nurturing of synapses between neurons is called neuroplasticity. Neuroplasticity is most prevalent among children but is common among adults as well. Are toys important for a child’s development? According to the American Academy of Pediatrics, playing with toys is an integral element of growth of a child as it leads to cognitive, social, physical and emotional well being. Playing with toys also offers parents the opportunity to fully engage with their children. A well-assembled group of toys for a child to play with is almost as important as a carefully planned nutritional diet. Toys that bring about proper development of cognitive, physical, social, communicative, and emotional development of a child should be part of every healthy child’s toy chest. Is a toy chest important for a child’s development? A toy chest is an integral part of a child’s toy kit. Over and above the fact that they are used to store all the toys, they inculcate the all-important notion of discipline in a child. Every time children pick up after their toys and store them properly inside their toy boxes, they are learning the crucial trait of organization. They understand the need and importance to put all their favorite toys in one place so that they do not get lost and can be easily retrieved when its playtime again. Today, manufacturers understand the importance of toy boxes in a child’s development. Furthermore, they also understand that their key demographic or target customer is not the parents of the kid but the children themselves. As such, modern toy boxes are designed to be flashy with bright colors painted on them. Sometimes, they are also painted with the characters from the most well known and famous Disney and other cartoon characters with which the kids can readily identify themselves.

The Facts About Kids Climbing Wall