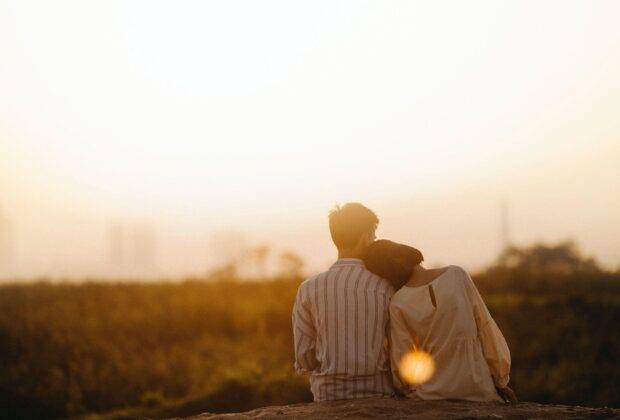 Relationships are a fulfilling endeavor. And no matter what, every relationship faces both obstacles and rewards. That being said, certain things – like large age gaps– can bring about complex and unique challenges. Couples with more than 6-10 years age difference deal with relationship problems regarding public opinion, generation beliefs, different life stages and more.

But with commitment, the right mind set and professional support, nothing is impossible to overcome. If you’re dealing with specific problems in your relationship, including age related issues, consider Scottsdale relationship therapy to help you get through them.

Most of us have done it– had thoughts or made comments about couples who are clearly decades apart. We assume one of them married for money, status, or anything else except true love. This is one big problem couples face when they are obviously years apart. After a while, the judgemental looks and whispered comments start to wear on couples. They tend to become insecure about how they look, and fear the younger spouse will leave them for someone one closer to their age.

Societal opinion can also have a negative impact on the success of a marriage. If your relationship is frowned upon by the people around you (ex. age disparity, bi-racial couples, same-sex couples, conflicting religions), the lack of support and critical comments can eventually wear a person out. If a couple gives in to the thoughts and opinions of their family and peers and believes they won’t work out, it will eventually become a self fulfilling prophecy and lead to a break up.

Age Gaps Can Cause Different Generational Beliefs In Relationships

A lot of relationship data suggests that couples closer in age (same generation) have longer relationship satisfaction. The reason behind this is that they share similar generational beliefs and ideas about things like gender roles and relationship expectations. When a couple has different ideas about how things should be done, by who and when, the result can be tension and power struggles.

For example, older generations are typically more structural and rigid when it comes to gender roles and expectations. For people who were raised in the 50s, they might have different expectations than people who were raised in the 70s. While these differences can be worked through, they can cause friction in a relationship which can lead to divorce or separation if not dealt with.

Another area that seems to be a struggle for couples who range in age is difference in life stages. With heterosexual couples for example, biologically it works well when the male is older and the female is younger. However, this isn’t always the dynamic for couples. Different life stages can mean one person is ready for children when the other one isn’t. It can also mean one person is ready for retirement and the other still has to work. With age discrepancy also come health problems. The younger person in the relationship might not be ready to take care of a sickly, elderly spouse.

How Therapy Can Help With Age Gaps And Relationship Satisfaction

It’s normal to have quarrels and disagreements in relationships. No matter what the root cause is, with the right support, anything can be overcome. If you’re looking for more confidence in your relationship, naviating age gaps, or learning better ways to connect and communicate, reach out to a relationship therapist near you.

Funny Entertainment Ideas for Your Next Big Party

3 Factors To Consider When Choosing a Preschool