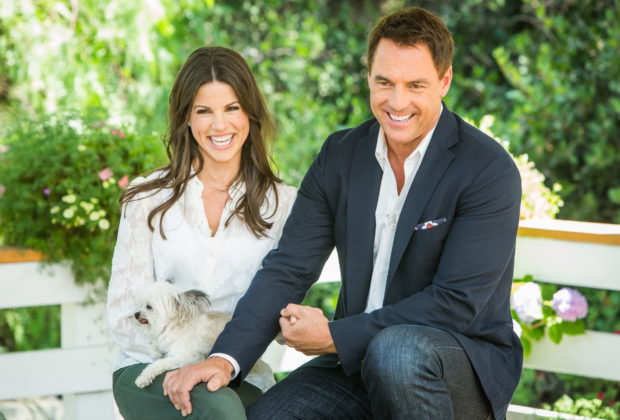 Chapter 125 of Title 11 in the Nevada Revised Statutes contain the laws and guidelines that govern custody matters in the state. This is important information for any divorced or separated parent, and there is particular applicability when a parent is making a parenting plan. Here are some of the laws that parents must know as they make a plan to show the court.1. The best interest of the child. Chapter 125 explains quite clearly that the sole consideration of the court when determining any aspect of the parenting plan is what is best for the child. The child’s needs and welfare come before anything else, especially in the custody agreement. Some of the factors that the court considers when deciding what is best for the child include: the wishes of the child and the parents, which parent is more likely to encourage the child to contact and maintain a relationship with the other parent, the level of conflict between the parents, the ability of the parents to cooperate to meet the needs of the child, the mental and physical health of the parents, the needs of the child, the child’s relationship with each parent, the ability of the child to maintain a relationship with a sibling, and if there has been any history of domestic abuse.

3. Joint custody is an option. If parents can show that joint custody is in the best interest of the child, the court will grant it. Joint legal, joint physical, or both can be given to the parents. Parents who want a joint custody arrangement should make an appropriate parenting plan to show the court.

How to make your day full of fun while having a baby?